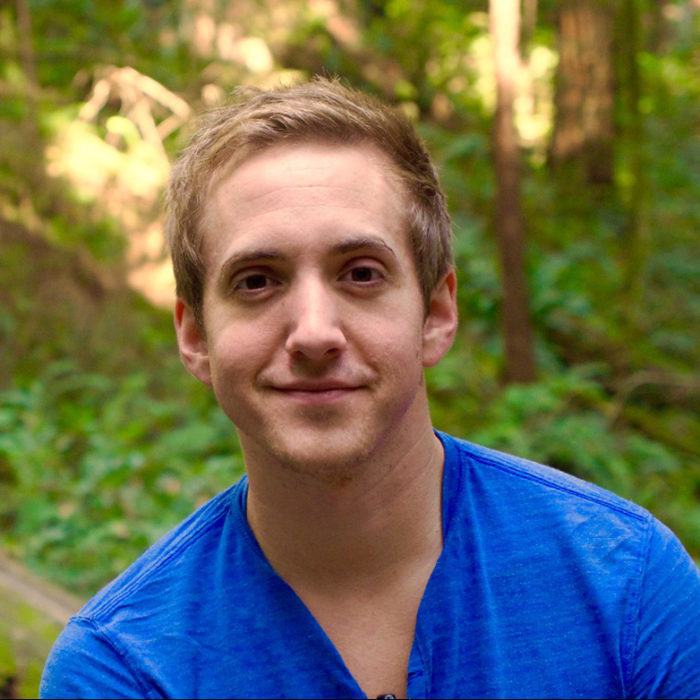 Like a lot of folks, Rob Herring was concerned about the toxic systems that produce our food, though he knew practically nothing about alternative farming methods.

But through a series of events, he become involved with the campaign to label genetically modified foods in California.  From there, his journey eventually led him to making a film about solutions.

The film, entitled “The Need to Grow,” shares some amazing stories of people who are growing food in ways that do not include toxins; build more nutrient density; and actually help to nurture and improve the land.

A Focus on Solutions

They wanted to focus on what can be done on a local, community level and ask, “What powers do we have at our fingertips?”

The stories they uncovered open a whole new world of possibilities that are being explored, but are perhaps not being publicized as much as they should be.

Rob and Ryan connected with Larry Santoyo of The Permaculture Academy in Los Angeles, who shares about permaculture, a system of design that’s based on how nature works and is transforming how we grow food all over the world.

They also met a powerful 9 year old activist who started a petition to get GMOs out of Girl Scout Cookies.

The Need To GROW – Sizzle Reel from Earth Conscious Films on Vimeo.

One story led to another, organically, you might say. Thus they were led to a farm called Alegria Fresh that grows a huge amount of nutrient dense food on a relatively small parcel of land using alternative techniques with much less water and fertilizer.

They also visited a place in Montana called the Green Powerhouse that diverts waste products from the landfill to create food, fuel and fertilizer. Incredibly, the system is contained within a pyramid.

Rob shares some fascinating stories from his journey, that show what average folks are doing to provide powerful solutions to some of our most vexing ecological and health problems.

Rob and Ryan need some financial help in launching the project.  If you’re interested in supporting them, please go to their kickstarter page, here.

You may also wish to check out the following links that Rob mentioned:

If you’re interested in alternative farming methods, you might also enjoy the following episodes of The Sustainable Living Podcast