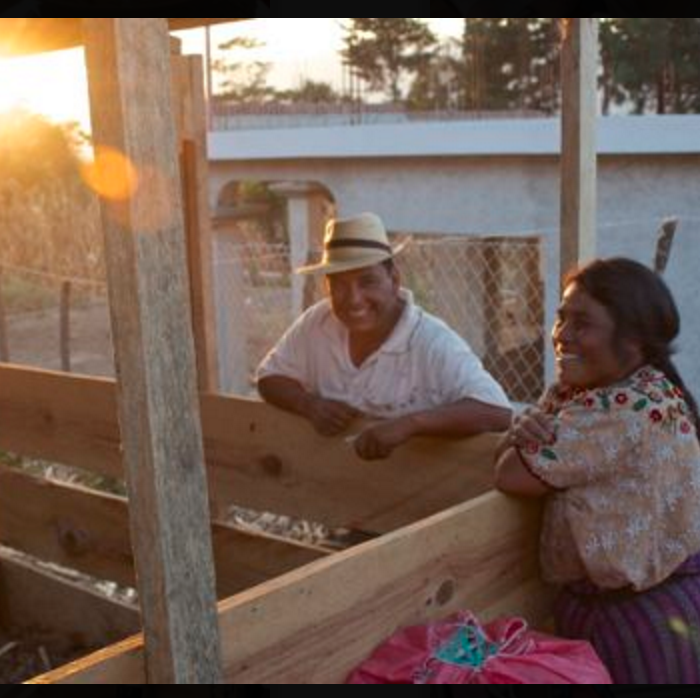 Greg Jensen tells his story of helping to build self-sufficiency in Guatemala.

When Greg Jensen and his wife and four boys moved to Guatemala to start a trail running business, they had no idea it would lead to building self-sufficiency in the local population. But now Mayan Eco Homestead is having a powerful impact in a place rated as the fourth highest chronically malnourished country in the world.

In this interview, Greg shares his story with Marianne. Like so many of us, the Jensens had begun to find modern life unfulfilling. But taking a risk by moving so far away sparked new passions and a yearning to help their new neighbors.

Learn how they found the life they were looking for, and in so doing, began helping others to lead healthier, more self-sufficient and empowered lives.