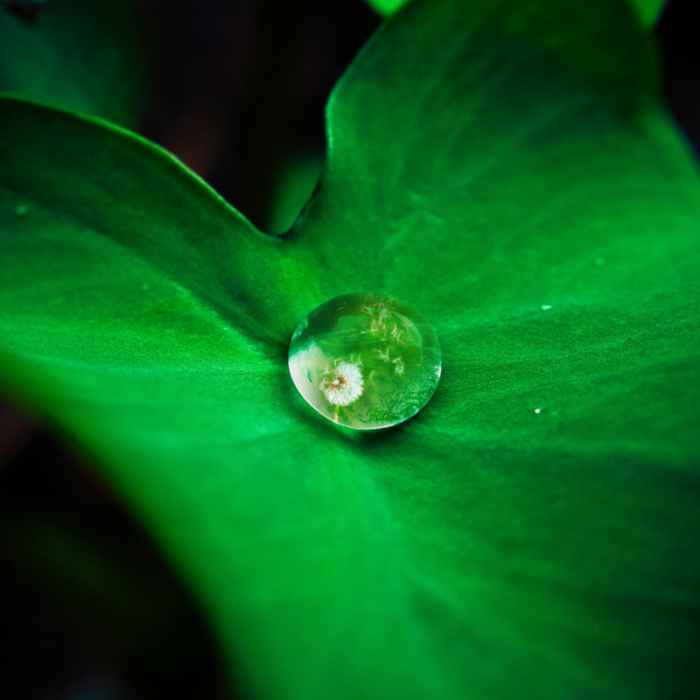 Moving Toward a Resource-Based Economy

A discussion about switching to a moneyless, resource-based economy.

As we realize the truth, that our current economic system is unsustainable, a new vanguard of thinkers has begun to emerge promoting a healthier, more resource-based economy.

One of these thinkers is Michael E.V. Knight.

Michael was a real estate investor/consultant until seven years ago when two friends asked him to watch the video Zeitgeist Addendum. He watched the video and his life did a 180 degree turn that day. He now spends 50 – 80 hours a week explaining how simple it is for us to change to a world that no longer requires the use of money by anyone. A world where EVERYONE is housed, fed and educated, and poverty no longer exists.

This is a topic that I get very excited about because when I listen to stories like the ones Michael shares in this interview, I can begin to envision what lies around the corner for humanity. It’s a world that has never existed, at least in our current historical memory. That’s why, for many of us, it’s been difficult to envision.

But (and I know I’m beginning to sound like a broken record on this) we truly need to start envisioning this better world if we want it to actually come to be.

It’s apparent that Michael is a no-nonsense guy with solid street-smarts.  His background in real estate investing shows he has learned how to succeed financially within our current monetary system.  To me, this shows he’s no sore-loser.

From Feudalism to THIS?

Michael just happened to wake up to the fact that within the current system we are all slaves, no matter how much money we happen to acquire. Our 40 plus hour per week jobs ensure that we rarely get what we truly want.  Over and over again we see that career success does not equal happiness.

But perhaps more significantly, we rarely get the time to reflect that might help all of us to wake up to the reality of our situation. When we return from a full day of what is very often soul-sucking work, we are so tired that all we can do is plop down in front of the television. And T.V. merely serves to reinforce the false notion that our slavery is necessary for happiness. Resource-based economy? Most of us don’t even have time to wonder what it means.

Round and round the hamster wheel goes.

But as Bob Dylan once said, “The Times, They Are A-Changin.”

Through his Facebook group “Build a Hybrid RBE Community Now,” Michael has attracted many like minds who are working to liberate humanity with new systems.  I was thrilled when he put me in touch with several other such thinkers and have since begun a new series of soon-to-be published interviews that I’m calling, “New Systems.”

This all brings to mind the words of a wise teacher who has predicted that our current economic and geo-political systems are about to come to an end. However he also said that “new systems” that are more beneficial to humans and Planet Earth would be emerging to replace them.

I hope you enjoy this interview with Michael, as well as our upcoming series of “New Systems” interviews.

You may wish to check out the video below, which shows a few examples of what a new resource-based economy could look like.

Also, you may also want to check the following podcast episodes:

An Interview with Chris Agnos of Sustainable Human

2 comments on “Moving Toward a Resource-Based Economy”