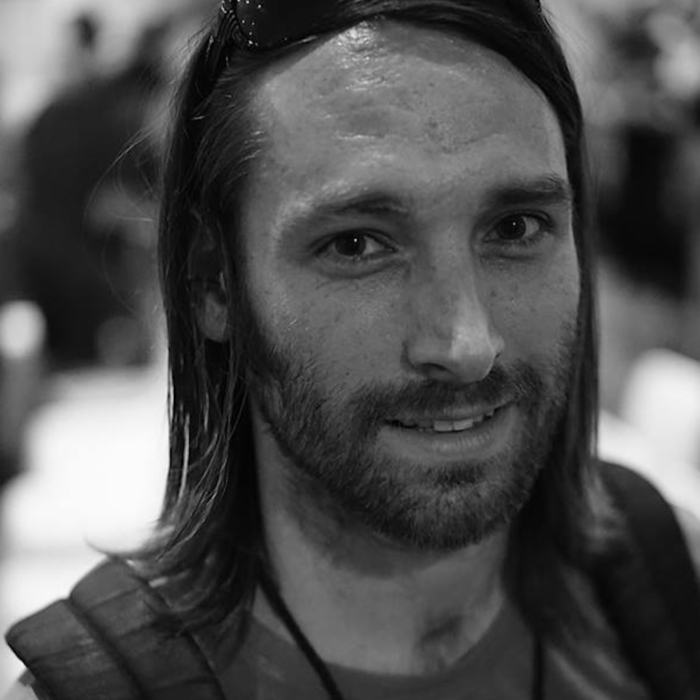 SLP 99 - A discussion with Eric McCool of Permagora about how permaculture and agorism can work together.

Both offer methods for changing the world for the better. And both have become hot topics over the last several years, thanks to independent thinkers and alternative online media.

In this week’s episode of the podcast, I had the chance to engage in an exhilarating discussion about these topics with Eric McCool. Eric is using his webisite, Permagora,  to highlight ways in which people can combine permaculture with agorism for the betterment of humans and planet Earth.

During the chat, I explain how I have been exploring the ideas of voluntaryism (sometimes referred to as anarchism) and agorism and what spurred this exploration.

I’ve learned that, voluntaryism, is not the absence of rules. Rather, it’s the absence of authority or hierarchical structures.  At its core, is the non-agression principle which decries the use of violence or coercion on others for any reason except self-defense.

I particularly resonated with the concept of agorism. Wikipedia defines agorism as a libertarian philosophy which advocates creating a society in which all relations between people are voluntary exchanges by means of counter-economics. It’s a practice that can very well be used as a means of achieving peaceful revolution.

My “wake up” moment  came when my son, through You Tube, showed me some disturbing news that wasn’t being covered on any of the main stream media channels.

Thus began my increased skepticism of mainstream media, authority figures and government, in general. Too often a little online research revealed the nightly news to be questionable at best; outright lies at worst; and a tool for pushing political agendas.

The Attraction of Self-Sufficiency

Eric with his family

My efforts to nurture the health of my family, as well as Mother Earth, were also driving me to seek a way to opt-out of the consumer lifestyle.

I sought a simpler life, living closer to nature and growing as much of my own food as possible.  I wanted to be more self-reliant, but I also wanted to be part of a community with a smaller, more resilient and eco-friendly micro-economy.

So I moved to my current homestead in Big Bear, California.  Like Eric, one of my fondest wishes is to help create more economic resiliency through permaculture and activities like food swaps.

I’ve also discovered fresh sources for news and information that I have found to be trustworthy.  Not all, but a significant portion of these sites are run by folks who embrace the voluntaryist philosophy.  Marianne and I have spoken of one, The Survival Podcast hosted by Jack Spirko, on previous podcasts.  In this interview, Eric mentions two of my other favorites: The Corbett Report, with James Corbett and The Conscious Resistance with Derrick Brose.

During this discussion, you’re likely to detect my enthusiasm.  I share Eric’s passion for  highlighting new systems that have the betterment of mankind as their goal.  There truly is a LOT to be excited about at this time in history, despite the endless barrage of doom and gloom we often see on T.V.

Are you currently taking action to create the world you want to live in? There’s never been a better time!  Please drop us a line and share your positive news with us.  We would love to help you spread it so that more people are inspired to create that better world.

You may also want to check out the following related podcasts:

4 comments on “Permaculture and Agorism”