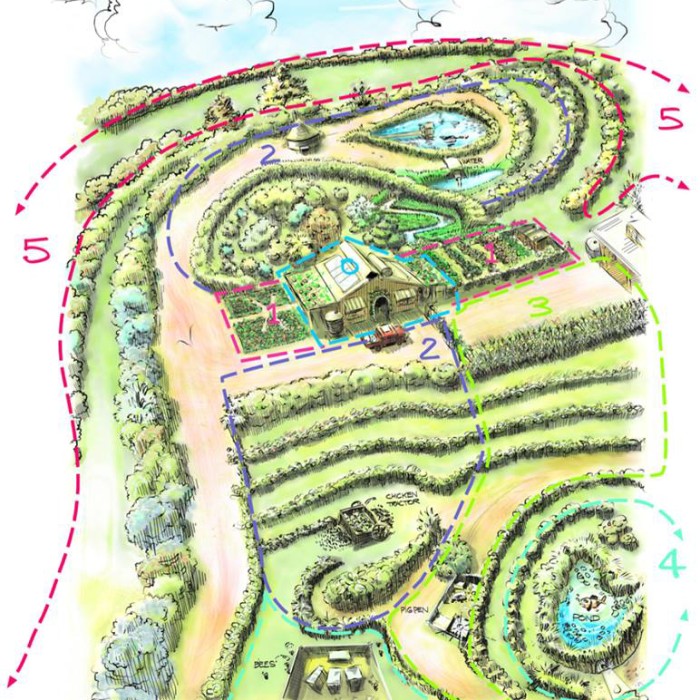 In this interview, Matt Powers, the creator of the Permaculture Student curriculum, tells much about his own life and what brought him to writing his Permaculture books for kids.

Matt grew up in a highly educated household and received much private education and coaching. His brothers were excellent skiers and his father had high hopes for Matt as well. He was racing downhill before he ever set a foot into a school.

A retake under strict supervision to eliminate any chance of cheating revealed that this special-ed student was very special indeed. He knew the answers way above his assigned age level because he had listened and learned from his older brothers.

Another interesting fact Matt shared is that all his fellow special-ed students ended up as musicians.  Standard testing used at schools only addresses two types of intelligence. If you are interested in learning more about the theory of the Nine Types of Intelligence, click here for one article you might like to check out.

As a young adult, Matt made his way to New York to become a professional musician. He joined a band as the young kid among seasoned musicians and travelled with Rachel Ray and her husband John Cusimano. He considers both of them his mentors and gained much experience and made many great connections during his years as part of their crew.

He met his wife and taught her to play bass and join his band. Both enjoyed the touring, exciting party life and having fun. Money was plenty and alcohol was plenty as well. When Matt and his wife decided that they wanted a different life, and there wasn’t enough money to buy all the alcohol they wanted, Matt realized that he had a problem. He wanted to stop drinking, but he couldn’t. That is when he got help, started to go to church and started looking for a different path in life.

It all seemed to have happened at once: Matt got sober, he got married, he went to grad school, and he and his wife had a baby. Then, his wife had problems breathing and it was discovered that she had Thyroid cancer. The tumor was so big that it impacted her breathing. There are no words which can describe how that impacts a family.

The baby was separated from his mom, since she had to undergo treatment. And from his dad, since Matt needed to take care of his wife. Three months later, the cancer was back and Matt and his family decided that it was time for a radical change. They left New York and moved clear across the country to California. The good news is that Matt’s wife is well today, another boy joined the family and all are thriving as they are creating their permaculture homestead.

Creation of The Permaculture Student

Matt worked as a substitute teacher in Fresno  when he first came to California. He found that many 9th grade students were reading at a much lower grade level even though they were intelligent. He said that he would have started a business with any of them because they were smart and resourceful.

Relating this to his own school experience – how he grew depressed in graduate school because he felt disconnected from life; and even as a child, he was not taking advantage of the excellent education opportunities he had since he wasn’t interested in what was presented to him – he set out to find a way to engage his students.

He did away with homework and found ways to provide learning opportunities instead of using typical school operations which Matt calls CAFO: Controlled Animal Feed Operations. This is the method of presenting a subject, asking the student to absorb it and then spit it back out in the form of answers to tests without questioning too much what was presented.

“Words can be seeds to be planted in the heart of others.”

His Permaculture Student Books are aimed at doing just that. Matt sees himself as a translator of texts. He took the body of permaculture knowledge and translated it into a format that kids can easily understand and access that knowledge.

Always concerned with doing the best job possible, he asked over 500 Permaculturists to review his books during the writing phase and incorporated their feed back.

His first two books, The Permaculture Student 1 and the workbook are available for purchase on his website. They have already been translated  into 12 languages and there are more to come. Here is a hint: If you buy both book together, you get a deal – and you probably want both of them anyways.

The Kickstarter campaigns for Permaculture Student 2 is under way. Click here to support Matt’s new book. Kickstarter is a form of crowd founding where we, the people, are supporting a project or business idea instead of supporting the huge profit driven banking system. This is one way to create the different world we like to see.

Here is another hint: If you are interested in owning the Permaculture Student 1 and the workbook, there is a level of support which gives you just that and the new book as well. Deal!!

During the interview, we also talked about Language Dancing

Here is more about Matt, the musician

Matt was kind enough to write a guest blog, read it here.

The Kickstarter for Permaculture Student 2

All pictures by Matt Powers published with permission.