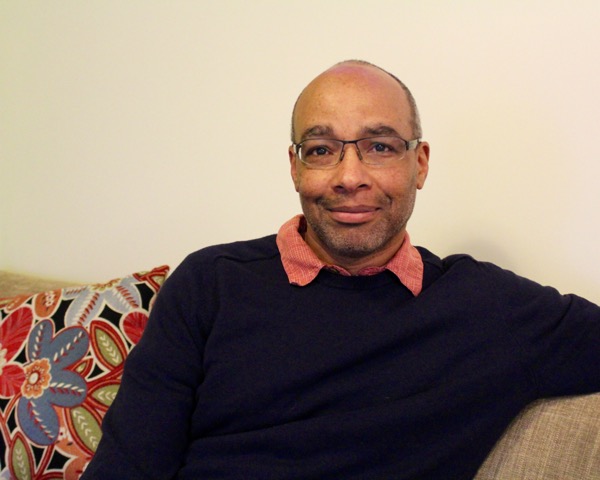 An interview with Perry Gruber, founder of Copiosis, a new economic system that thrives without money, markets or government.

Imagine a new economy that has the betterment of mankind as the driving force, instead of profits.

Seriously. Take a moment and envision what the world would be like if those who did good for humans and the planet were the ones who were rewarded.

This is the type of world that Perry Gruber wants to create.

Perry is the founder of Copiosis, a new economic system that thrives without money, markets or government.

I took a drive to the grocery store shortly after recording this interview with Perry. During that drive, I could envision a much more beautiful, loving and helpful world. The stores would be different. People would engage and connect with each other more. Beauty would be a priority.  It was a lovely vision.

I also knew that my envisioning probably didn’t even come close to the positive changes such a world would embody.

And so I’m excited about sharing this interview with you. Because, while some of the concepts that Perry shares may be a little complicated, just knowing that there are people in the world who are working on creating systems like this helps.

A picture begins to form in our minds, of something  that humans have not experienced in recent memory.  This vision gives us something to positive to focus on.  And as we know, what we focus on is much more likely to manifest in our lives.

While I don’t have the expertise to know if Copiosis is the answer to our economic woes, I am confident that it will be people like Perry who find and eventually implement viable solutions.  I was very taken by Perry’s big picture view, which sees everything, even the negative, as necessary steps in our evolution. I also admired his heart-centered approach.

I find it interesting that not very long ago, no one could even imagine an economic system that was different than consumer-driven United States-led capitalism. And now a large number of us are not only convinced that things have to change, but are actively looking for ways to change them.

I’d love to hear what you think about all this.  Do you think the current economic system needs to change? If so, how? What do you think of Copiosis, as Perry has explained it in the podcast? Please let us know! We’re anxious to hear and share your thoughts on this topic.

2 comments on “Shifting to a New Economy”