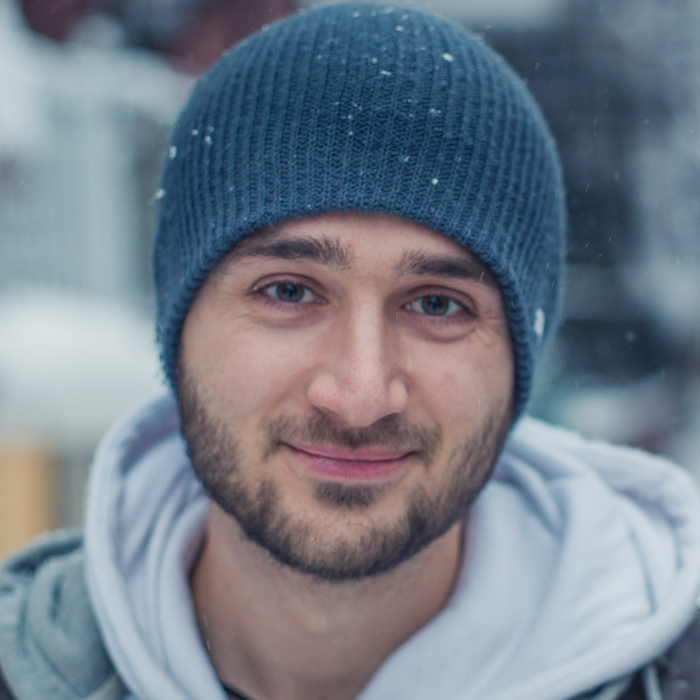 An interview with Marc Angelo Coppola, founding member of The Valhalla Movement.

Freedom culture, as defined by the  Valhalla Movement , is “a collective state of being that empowers and encourages all individuals to contribute their unique gifts to the world.”

It’s the mission of Valhalla Movement members to live in and help to spread freedom culture around the world through online and offline efforts that focus on sustainability, community, knowledge and action.

Marc began his journey with a big wake-up period. For him, it involved watching a lot of documentaries that told the story of what’s going wrong in the world.

We’ve all been there. Most of us either end up turning to some form of distraction or else we carry the weight of mild depression as a result.

However, Marc chose a different response. He chose to live a life that no longer perpetuates the nightmare and to share what he learns with others.

Marc recognized early on that building a community around these ideas was essential. He began on a five-acre piece of land in Montreal, Canada with a plan to build the school he wished he could have gone to. He  gathered a group that was dedicated to realizing the same plan and igniting a global passion for sustainability, self-reliance and collaborative action.

The Valhalla Movement was born.

Moving to a freedom culture

I was inspired by this chat with Marc. We touched on many themes that occur repeatedly in the global awakening that is now happening: for instance, the idea that our own imaginations, when allowed to truly run rampant, often hold the solutions we are seeking.

How do you change the culture?

Marc says the answer is telling compelling stories, which, as you can see, The Valhalla Movement knows how to do.

The organization makes expert use of digital media to show people what Freedom Culture is and to challenge and educate them to take action. “In today’s world the biggest currency is not dollars and sense, it’s actually attention,” Marc says.

“Our goal is to kind of spread the physical (Valhalla Movement) almost like a virus. It’s almost like the franchise company that really just carries out the online media and then finds people who are willing to come and train with us and be a part of this movement to try and take on these big social problems.”

To learn more from and about The Valhalla Movement, you may wish to check out the following sites:

To learn more about new, sustainable systems and changing to a  new economy, check out these podcast interviews: