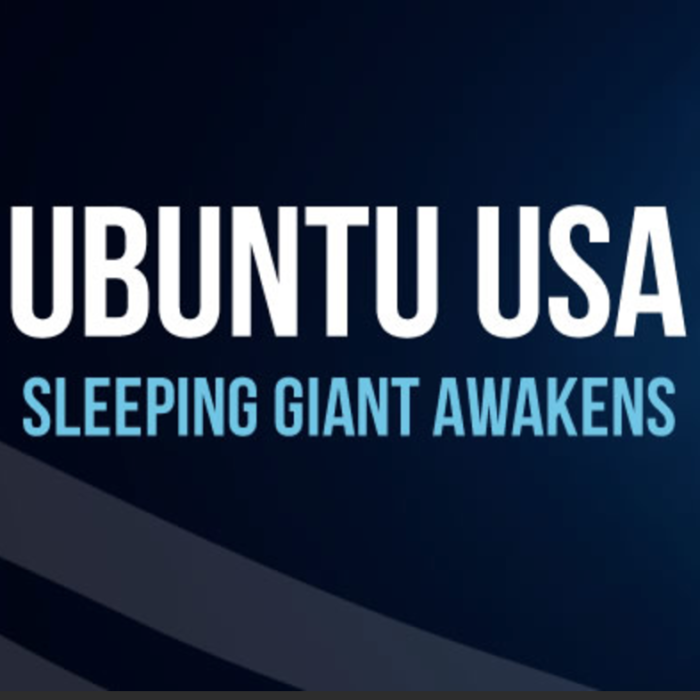 Ubuntu: An Economy of Contributionism

An interview about the Ubuntu movement and how this version of contributionism is progressing in the United States.

In the Ubuntu model of contributionism, community members who give just 3 hours per week would in turn receive all of life’s necessities and time to pursue their own interests within a supportive community.

It’s a powerful idea that has captured imaginations worldwide.

By and For The People

According to the Ubuntu Planet USA website, Ubuntu seeks to create a world in which  “everything imaginable is obtained, designed, measured, planned, manufactured, implemented, built, planted, cooked, sculpted, painted or provided by the people, for the people.”

In this week’s podcast, Brandon Shalton, Project Manager for Ubuntu Planet USA, gives us the lowdown on this worldwide movement and how it is progressing in the U.S.

Brandon is spearheading the “One Small Town” project here in the states,  under the mentorship of Ubuntu movement founder, Michael Tellinger. The project seeks to gain the participation of the mayor, the city council and roughly 20% of the population in one U.S. town, in hopes of creating a working Ubuntu model.

Like some of the other economic systems we’ve featured here on the podcast, Ubuntu promotes a moneyless society in which members are encouraged to follow their passions. But as Brandon explains, it outlines a very practical method for transitioning from our current system to an Ubuntu system.

A New Economy of Contributionism

The point of contributionism is to share with everybody, he says.  Thus surrounding communities that are not specifically involved with an Ubuntu system, still benefit by what is created within the system. But, perhaps even more importantly, this sharing with outside communities spreads word of the Ubuntu system that might result in more communities adopting it.

I really enjoyed this chat with Brandon and was particularly struck by his practical approach and no-nonsense business sensibilities.  They are exactly what’s needed to translate such a radical idea into material reality.

If you find this interview useful or have anything to add, please let us know by emailing me at jenise@sustainablelivingpodcast.com or by sharing your thoughts about it in the comments below.

You may also wish to check out the following related podcasts:

6 comments on “Ubuntu: An Economy of Contributionism”